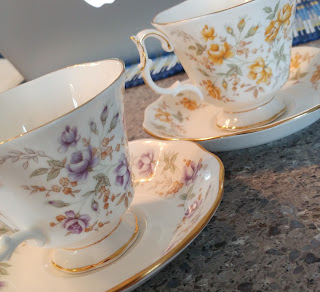 I started collecting these teacups shortly after I got married. (Royal Albert, Rose Chintz series). I had three out of six (pink not shown – Kate took it), when I started to feel uneasy – like collecting is just a fancy word for hoarding. I’m not sure why I have any stand-alone teacups. My great, great grandmother’s china set has plenty of them. 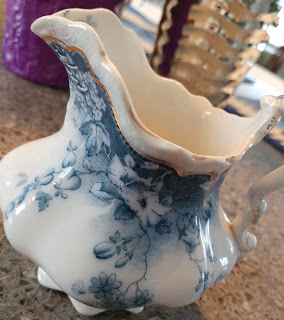 My grandfather was an only child, and so inherited these from his mother, who inherited them from hers. Then they skipped a generation and came to me. My grandmother insisted that when I was a kid, I asked her to leave them to me when she died. I hate to admit it, but it sounds like something I might have said. 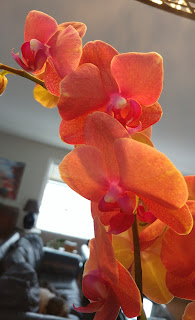 My plant taxonomy professor would become more than a little animated when it came time to discuss the complex pollination mechanism exhibited by members of the the plant family Orchidaceae. Only the pollination mechanism of the humble milkweed caused a similar reaction. Excessive? Perhaps, but it paled when compared to my entomology professor gushing over the tender maternal instinct of earwigs.