[Author's note - I intend to hyphenate words in order to ensure a proper word count as needed for the rest of the month.] 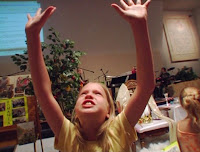 I watch what’s happening south of here and I think Christians – amiright? Except my grandparents were Christians – humble salt-of-the-earth people that went to church every Sunday didn’t judge their neighbours and the women made sandwiches in the church basement after every funeral so the bereaved at least didn’t have to worry about feeding people. They were definitely Conservatives. Not the kind… 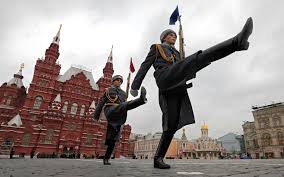 …who would ever be fooled by someone talking about God (when you know he’s never made a bereavement sandwich) or saying he’s pro-life (you know he wouldn’t think twice about making an unwanted pregnancy go away). Now he wants a military parade that we all know is just a new way to make himself feel like some kind of big-dicked hero. 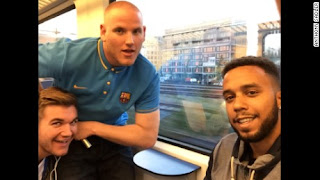 Every American I know personally is wonderful. Not in the over-the-top we’re-the-best, braggadocios way that gets portrayed to the rest of the world. Americans produced these guys. Genuine heroes. Humble, brave, prepared to risk their lives for strangers, then go about their lives like anyone would have done it. (Spoiler alert, most of us would have been hiding under the seats). 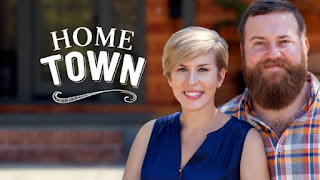 My favourite decorating show is Hometown, set in Mississippi. The hubby is a good ol’ boy, and I’ll bet they voted for 45. And I’ll bet they are the greatest, thoughtfullest salt-of-the-earth, go-to-church, laugh-until-dawn, bring-you-a-casserole neighbours. Which gives me hope most of us aren’t all that different. And maybe universe will self-correct and this will all go back to normal soon.